For competitive chili cooks, the ultimate accomplishment is taking home first prize at the Original Terlingua International Frank X. Tolbert-Wick Fowler Memorial Championship Chili Cook-off. The Terlingua chili cooks are a tight-knit group. And in 2003, they were suspicious of newcomer Don Eastep. And it turns out, they were right to be. Because Don didn’t cook chili at that cook-off. Instead, he turned in a cup of chili to the judges, filled with samples of everyone else’s chili mixed together. And then, he won first place. The 2003 Terlingua Cook-off would go down as the most scandalous event in the history of chili cooking. After the chili cheater was revealed, Don was banned from Terlingua, the Eastep family name was scorched, and the chili-cooking community was forced to answer the question: Can the ultimate chili crime be forgiven? 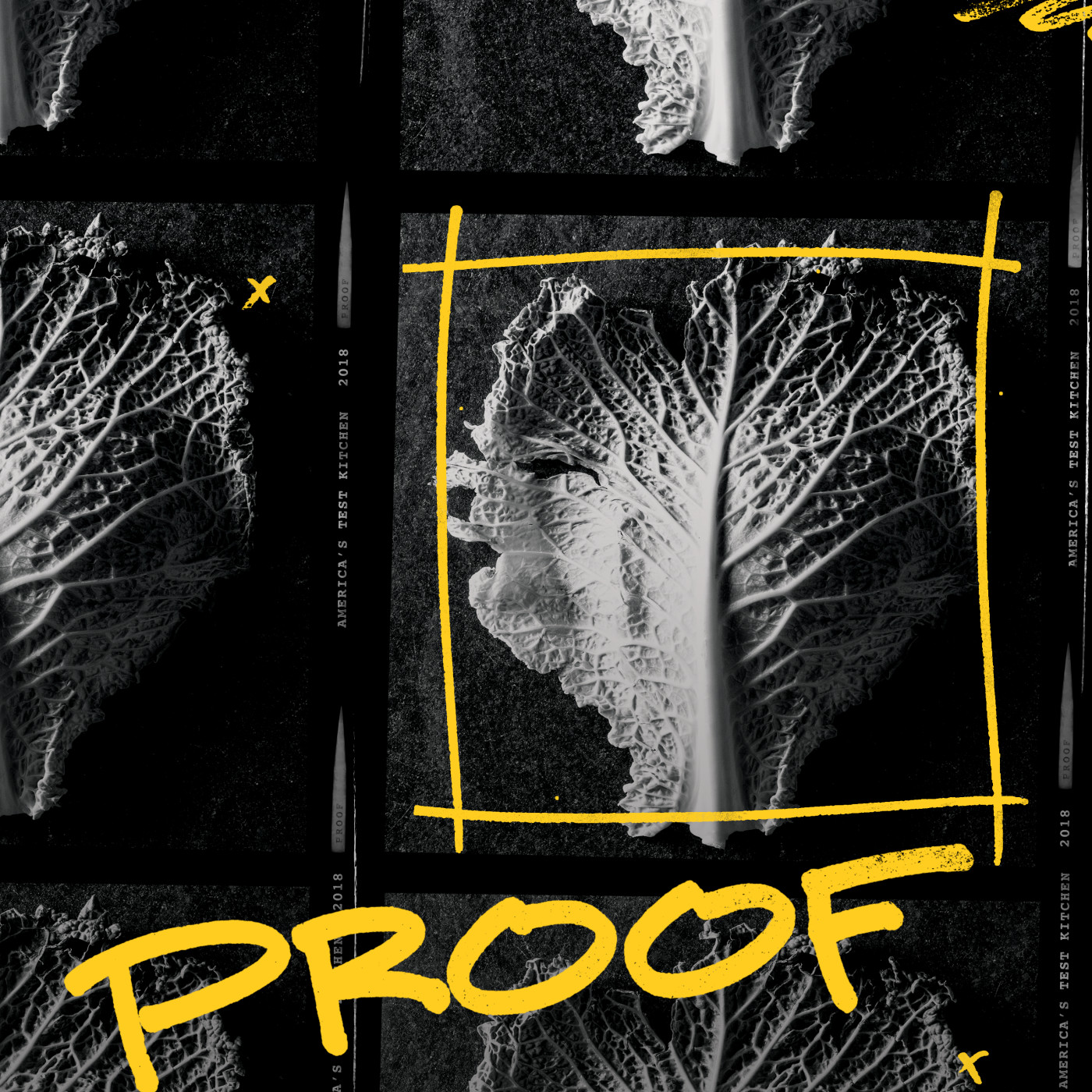 Eight People Got The First Question Wrong On “Who Wants To Be A Millionaire.” Can You Get Them Right?

41 Kitchen Products Under $20 That People Actually Swear By

The More Boneless, Skinless Chicken Breasts I Sell, the Worse I Feel

Google is now making it easier to find Black-owned businesses

Youth reflect on their first Pride